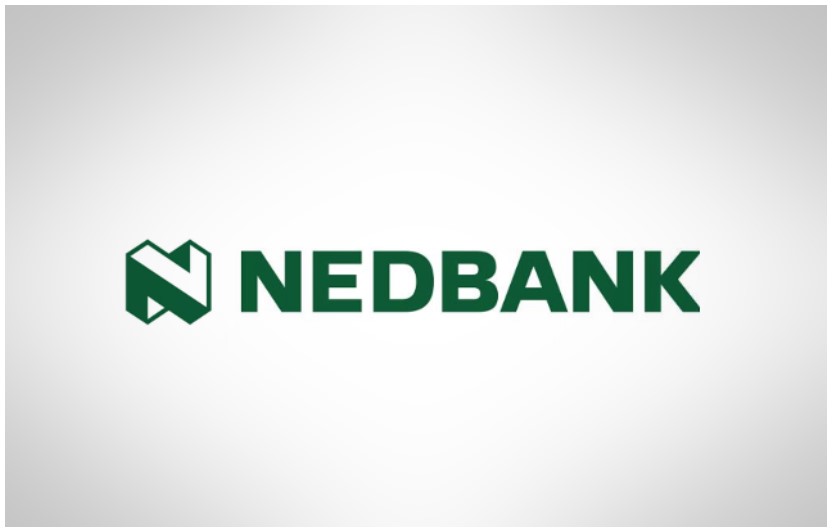 A new survey done on behalf of Nedbank showed more than half of small businesses have temporarily reduced their staff through paid or unpaid leave, and a further 26.8% have cut jobs

Small businesses, often cited as the most important driver of job creation, are fighting to survive as the Covid-19 outbreak and restrictions that have closed the economy since late March.

A survey done on behalf of Nedbank by research company Consulta showed that almost 65% of firms had no turnover during the first five weeks of the lockdown, with more than half forced to temporarily reduce their staff through paid or unpaid leave. A further 26.8% have permanently retrenched workers.

The results — which covered more than 1,000 small businesses with turnover of R30m or less across all industries — comes as worry about effects of the lockdown on the economy intensify and calls mount for the state to begin a measured reopening of businesses.

Investec said in a research note on Wednesday that the economy could contract by 15% in 2020 and that there was a risk of formal unemployment “ultimately” exceeding 50%. Small businesses account for about 3.9-million jobs, according to the the Small Business Institute.

“If the small business community is being seen as a potential driver of employment in this country then this is going to obviously mean a significant step back,” Alan Shannon, Nedbank executive for professional and small business banking told Business Day.

The report is just another window to the economic disaster facing an economy that slipped into a recession even before the Covid-19 outbreak and the announcement of one of the strictest lockdowns anywhere in the world, starting on March 27. It also comes as government faced pressure from businesses to open up the economy, while it also drew criticism for regulations that intensified hardship without aiding its health objectives.

The Nedbank survey showed that 57% of business owners did not believe they could continue operating over the next six months without having to undergo “significant” changes to their operation, while 10% didn’t think they would survive at all.

Though SA entered a moderately less restrictive level 4 lockdown at the start of May, tight regulations still remain in place and the economy will be “a lot more vulnerable as it attempts to restart,” said Investec chief economist Annabel Bishop.

Underscoring the hammering that economic activity has taken — data from BankservAfrica on Wednesday showed that electronic payments transactions plummeted to their lowest levels on record, during April.

“The latest data provides a clear and broad indication of an economic collapse due to the coronavirus pandemic and the subsequent nationwide lockdown,” Mike Schüssler, chief economist at economists.co.za, said in a statement.

May’s numbers will likely be similar, he said “which means the SA economy will have lost the advances it has made over the last 14 years”.

#ListenToTheExperts Prof Helen Rees, Exec Director, Wits RHI tells us about the solidarity trial
Next
Update on Covid-19 (18th May 2020) 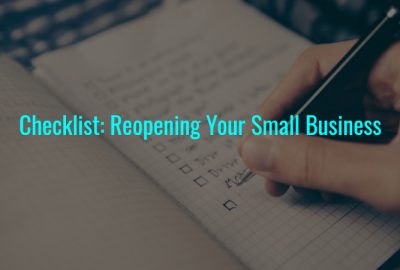 Checklist: Reopening Your Small Business After the Coronavirus Shutdown

South Africa is slowly beginning to reopen again, and after suffering through weeks of COVID-19 related business shutdowns,…

Dear Fellow South African, We often take our healthy and robust democracy for granted. Yet it is probably…

Dear Fellow South African, Since the beginning of May, when we began the gradual easing of the nation-wide…