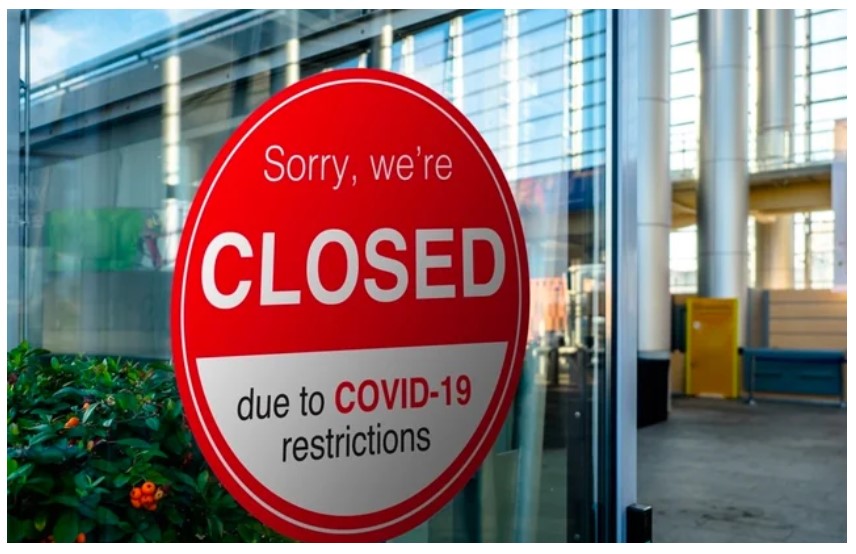 A group of business organisations have signed a new petition calling for a complete end to the South Africa’s lockdown.

Called ‘Business for Ending Lockdown’, the campaign says that the lockdown is a ‘humanitarian disaster’ and a grave threat to lives and livelihoods. It also holds the view that the harms will far exceed even the most pessimistic Covid-19 scenarios.

“Advocates for lockdown failed to consider that the economy is our most important life-support system – shutting it down does grave harm to life, health and human well-being.

“Forced and sustained lockdowns have fast become one of the biggest threats to the future of the country.”

The group has called on the government to:

The group also posted a list of potential harms which could be averted by lifting the lockdown. These include:

The country will move to so-called alert level 2, although details of which curbs will be retained are still being worked out, said four of the people, asking not to be identified because the information hasn’t been made public.

Two said a decision had been taken to allow alcohol to be sold, two said the tobacco-sales ban would be scrapped and one said travel restrictions would be relaxed.

“The measures that we have put in place have been working, and we are seeing a tapering off of the number of infections,” said Lungi Mtshali, a spokesman for the Cooperative Governance and Traditional Affairs Ministry, which administers the lockdown rules.

“The numbers are going down, and regular assessments will be done to open up the economy when ready.”

Health Minister Zweli Mkhize said in a radio interview on Wednesday that the lockdown rules should be eased because there have been declines in cases in the four most-populous provinces.

In addition, doctors are now expecting fatalities to be lower than previously feared.

The lockdown has had a devastating effect on Africa’s most industrialised economy, with both the central bank and National Treasury anticipating it will contract more than 7% this year.

A study by a group of 30 academics and researchers estimated that 3 million people lost their jobs between February and April, while 1.5 million others were furloughed. 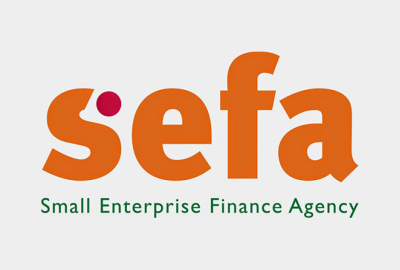 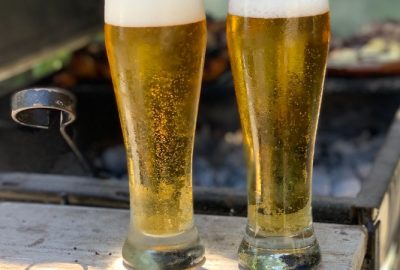 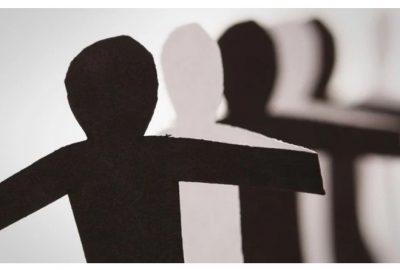 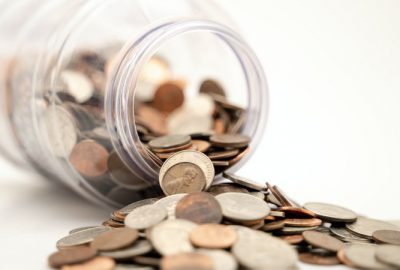 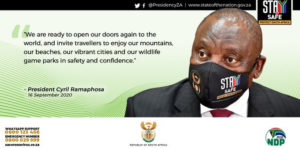