This article, authored by Ivan Henrico, Jacques Bezuidenhout from the Faculty of Military Science, Stellenbosch University,  was recently published in the South African Journal of Geomatics, Vol. 9. No. 2, September 2020.

Bathymetry is the science to study and measure the depths of the ocean floor. The differences in water depth, underwater slope and ocean floor structure were investigated using a geographic information system (GIS). This article investigates changes to the hydrodynamic sedimentation processes in Saldanha Bay as a result of the harbour constructions that took place in the early 1970s. The construction of the harbour included the massive dredging operations and resultant relocation of 30 million m3 of soil. Bathymetric data from Saldanha Bay before (1957) and after (1977) the construction of the harbour in the early seventies were analysed and compared in ArcGIS. It was found that the overall depth of the inner part of Saldanha Bay increased with about 1.4 m and that the bottom and slopes were smoothed. The physical structure that was constructed for the harbour had a serious impact on the hydrodynamic sedimentation processes. It was found that these interventions altered the depth profile of the Bay and the article finally draws conclusions on coastal and beach formation, based on the change in the hydrodynamic sedimentation processes of Saldanha Bay.

You can download or read the rest of the article below.

Read the original article at SBWQFT 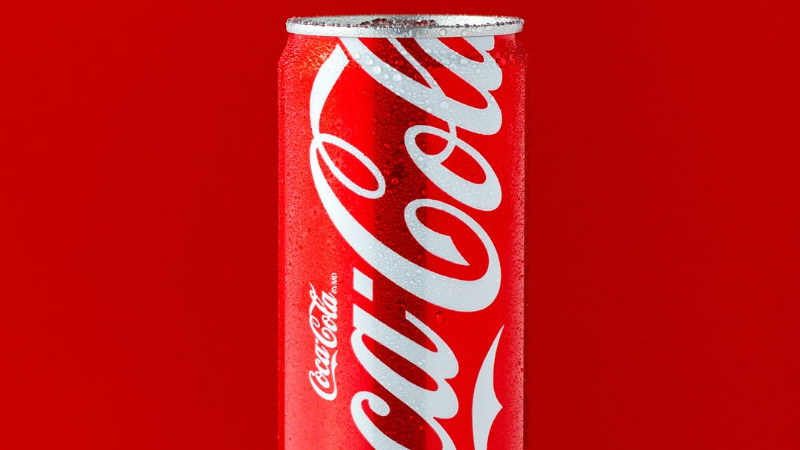 We have received the presentations of recent surveys that were conducted in Saldanha Bay and the Langebaan lagoon….

We have pleasure in publishing the following documents for your perusal: 1. PAF minutes of the meeting held…

Herewith attached is observations conducted this morning Wednesday, 12 August 2020 at around 08:00 am, of Styrofoam floating…