Home / News around the Web / Reserve Bank to the rescue – can others follow?
Return to Previous Page 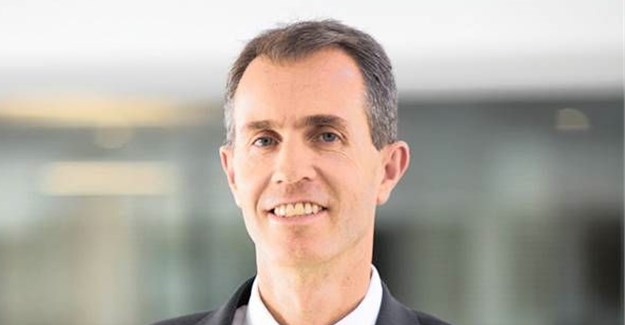 The full effects and consequences of the lockdown will only be revealed in time, but safe to say the cost to the economy has been extreme and came at a time when the country could least afford it. Strong leadership and a concerted effort from government, labour and business will be required to lift the economy from its growth deprived hole and structural challenges.

South African investment markets have in the meantime been following global markets higher as risk aversion subsides. From its lows in March, the JSE All Share Index has already rebounded by 35%, driven by a sharp pick up in the share prices of materials and some of the index heavyweights such as Naspers.

South African orientated companies such as banks and retail stocks have continued to lag the overall market given their exposure to the domestic economy. Government bonds on the other hand have recovered in full, while the rand is still 20% cheaper against the dollar. Significant value still exists in domestic assets and patient investors stand to benefit from any improvement in sentiment and growth in South Africa – opportunities are plentiful, but it will require a significant effort from policymakers to unlock.

While the economy is undergoing significant stress and pain, the Reserve Bank’s actions to support the economy during the current crisis has been exemplary and should be applauded. Interest rates this year have been lowered by 275 basis points to record levels and although the effects may not be felt immediately, given the extent of the global recession, the economy is sure to benefit from the liquidity injection during its recovery.

The Reserve Bank has played an important role in stabilising the funding market when liquidity in the secondary markets dried up during the crisis as foreign investors were exiting all emerging markets, including South Africa.

The cost of funding for households, companies, and government, which all face significant fiscal challenges at present, has been significantly reduced since March when government bonds were at one stage touching 13%. Lower interest rates help but do not mean much during periods of extreme volatility when companies or households do not have access to capital. In this regard, the central bank’s actions have been successful in ensuring adequate liquidity by easing regulatory requirements on banks, thus freeing up more capital for lending to households and firms.

But these actions would not have been possible if it wasn’t for the central bank’s determination and success in lowering the country’s inflation and inflation expectations since the early 2000s. While monetary policy is sure to provide some relief to the economy, much more is required from policymakers and all stakeholders in the economy to sustainably lift SA’s growth trajectory.

This includes implementing prudent macroeconomic policies and structural reforms that lower costs generally, and increase investment opportunities, potential growth, and job creation. Such steps will further reduce existing constraints on monetary policy and its transmission to the broader economy.

All eyes will be on this month’s Emergency Budget, which is expected to be tabled before parliament by Minister Tito Mboweni on the 24th. With an expected revenue shortfall of R285bn and a budget deficit of at least 15% of GDP this fiscal year, the minister will have his work cut out in preventing further sovereign downgrades by the respective credit rating agencies.

South Africa finds itself in an unfortunate and restricted fiscal position at present, where it simply does not have the balance sheet available to lift the country’s growth profile through increased fiscal spending. It is of upmost importance that government implements austerity measures within the public sector and at its state-owned enterprises. Unpopular decisions will unfortunately have to be made.

Without taking drastic measures such as cutting back on bloated salaries, wages and other administrative costs, South Africa’s debt profile will become unsustainably high and crowd-out spend on much needed productive investments. If the current debt trajectory is not reined in, government’s interest burden could soon overtake spending on essential items such as social and welfare grants. The only saving grace, at least in the near-term, is that this time South Africa’s fiscal position is not unique. Many countries are using their available fiscal resources in supporting companies and individual who have suffered greatly from the restrictive measures imposed by governments.

More detail is expected with regards to funding of governments R500bn economic and social relief package announced in April. The objective of the relief programme is to strengthen the healthcare system and to provide income and funding support to companies and individuals who have lost their jobs.

The estimated initial funding requirement will be in the order of R100bn and is expected to be funded by the IMF, World Bank and New Development Bank at very low interest rates and with little conditionality attached to the loans. The balance of the R500bn is expected to be funded from a reprioritisation in spending, temporary tax deferrals, the Unemployment Insurance Fund and the R200bn loan guarantee scheme, which has been established to assist companies in covering operating expenses such as salaries, rent as well as payments to suppliers.

It is however quite likely that a much larger amount will be required to aid those unfortunate enough that have lost their jobs and income, a precarious situation that requires careful planning, political buy-in and successful execution to prevent the country from falling into an out of control spiraling debt trap resulting in further downgrades.

Despite many ongoing uncertainties the second half of 2020 is still expected to show a strong recovery in economic activity globally, partly due to base effects, but there will also likely be other factors driving a strong recovery.

In South Africa, the growth outlook remains constrained as the country entered the crisis already on the back foot, with many structural challenges to overcome. The loosening in monetary policy will assist while the fiscal response will unfortunately be hampered by government’s stretched and fast deteriorating balance sheet. Very different to the situation that the country found itself in after the global financial crisis when its balance sheet was in a much healthier position to support the economy.

Government measures, although helpful in the near-term, will not change the long-term growth structural challenges facing the country such as high unemployment, poor healthcare and basic service delivery, and an uninspiring education system. But South Africans are resilient, and the current crisis does provide the opportunity for all stakeholders to work closer together in finding a solution to the country’s growth impediments.

Bernard Drotschie is the chief investment officer at Melville Douglas.
Read more… | Send to a friend 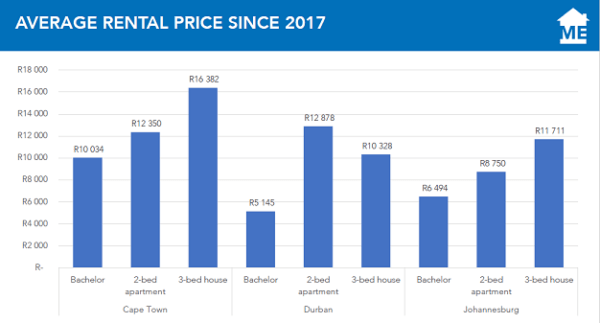 Rental property prices expected to drop by 10%
Next
The death of a shareholder: what happens next? 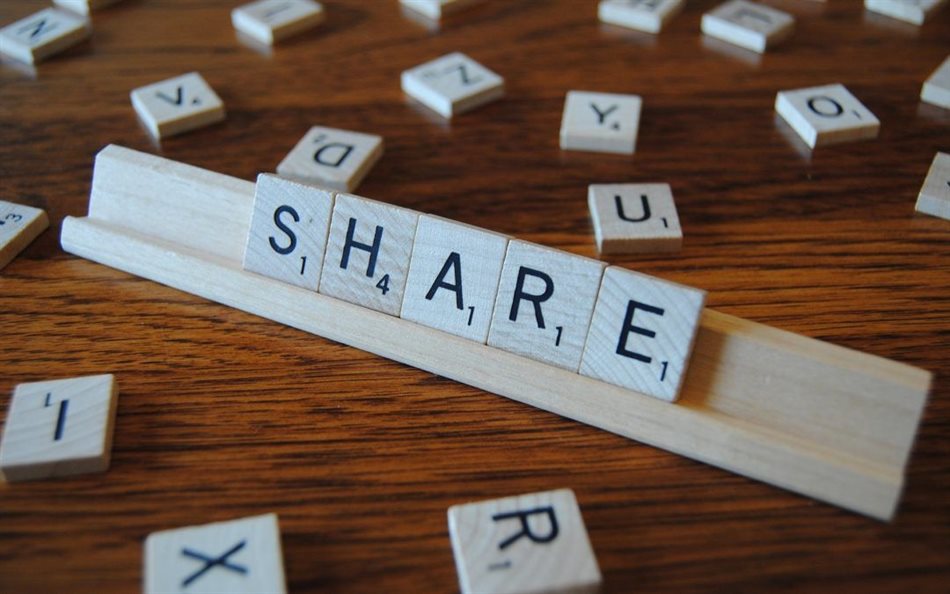 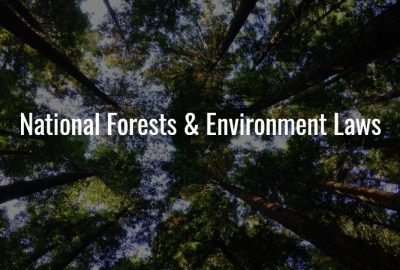 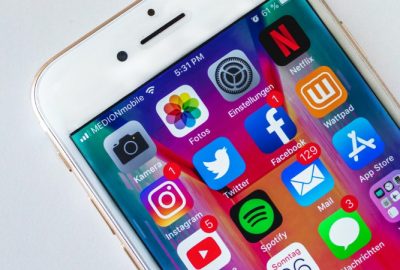 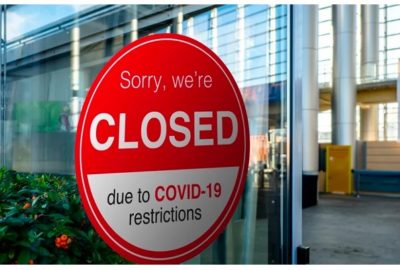