SA Rugby agrees R1.2bn in cuts due to Covid-19 as it battles to stay afloat.

Home / News around the Web / SA Rugby agrees R1.2bn in cuts due to Covid-19 as it battles to stay afloat.
Return to Previous Page 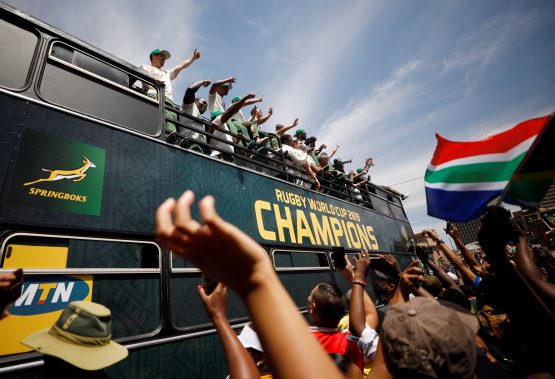 SA Rugby agrees R1.2bn in cuts due to Covid-19 as it battles to stay afloat.

The governing body of South African Rugby (SA Rugby) has reached an agreement with related stakeholders to cut R1.2-billion from its expenditure for the remainder of 2020 as it battles to stay afloat during the Covid-19 pandemic.

SA Rugby announced the plan on Friday, which has been agreed by provincial unions, players and other rugby industry employees.

It reduces expenditure around competitions (49.7% of savings), makes cuts in other operational budgets (37.3%) and reduces salaries (13%).

“It was a complex process to find alignment with a number of entities representing 1,396 people in the South African rugby industry but throughout everyone collaborated fully,” SA Rugby CEO Jurie Roux said in a statement.

“The group identified our collective areas of financial risk and what savings had to be made and then identified a plan to mitigate those risks.”

World champions South Africa were due to host Scotland for two tests in July, followed by a one-off fixture against Georgia, but those matches were postponed on Friday as World Rugby scrapped all mid-year internationals.

South Africa intends instead to host a six-team domestic competition that will see their four Super Rugby sides — the Bulls, Lions, Sharks and Stormers — play alongside their PRO14 competitors, the Cheetahs and Southern Kings.

The Springboks won the World Cup in November last year in Japan, but have not yet been able to play in front of home fans.

Roux believes they have the right protocols in place to be able to return to play and have petitioned government.

“The sight of the Springboks running out for the first time since winning the Rugby World Cup would be a powerful milestone on the nation’s journey to the other side of this crisis, as well as being a boost for national morale,” he said.

“While the return to play of our provincial teams – even if it is behind closed doors – would similarly be hugely beneficial to a nation in lockdown.”

SA Rugby’s 21-day window for players who wanted to opt out of their contracts without penalty closed on Friday, with Bok hooker Malcolm Marx the most high-profile defector as he quit the Lions and has been tipped to move to Japan.

South Africa has recorded 12,739 cases of Covid-19, with 238 deaths, as the country entered a 50th day of one of the most stringent lockdowns seen globally.

Share Post
Previous
Health has a new Director-General
Next
Is South Africa’s ban on tobacco and liquor unlawful and irrational? – legal experts answer 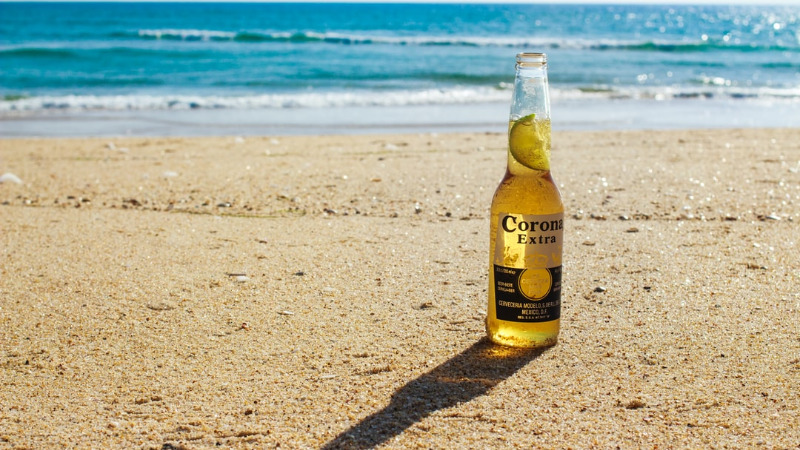 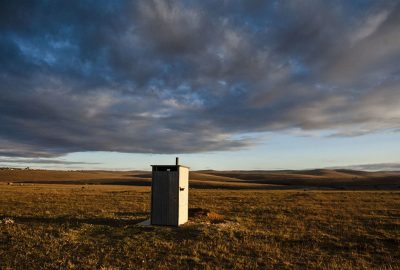 It is usually the most vulnerable in society who are most dependent on local authorities, yet they are… 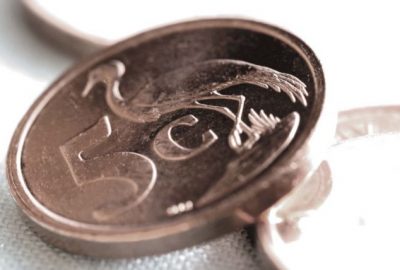 The nationwide lockdown continues to take a heavy toll on businesses and consumers alike. The gloomy outlook is… 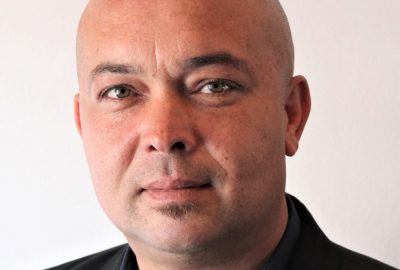 South African Tourism CEO, Sisa Ntshona shares his thoughts on the impact of Covid-19 on the tourism sector,… 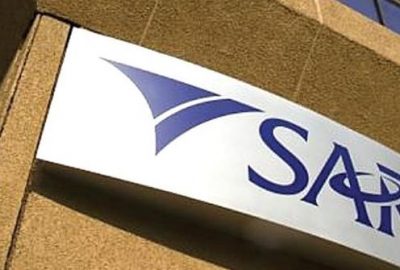