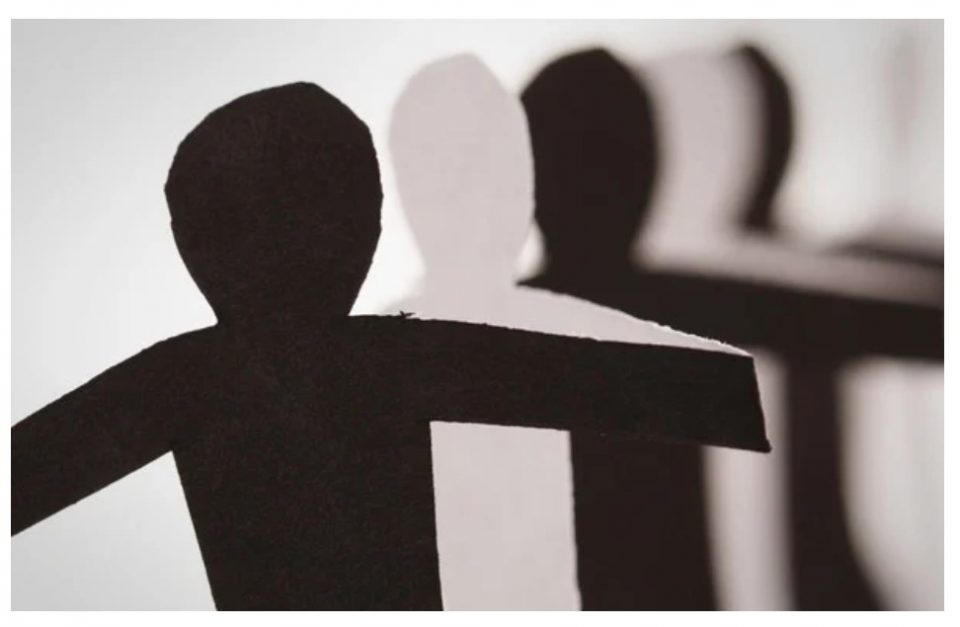 Workman-Davies said that the current Employment Equity Act already provides for affirmative action measures to be introduced for some employers.

However,  he noted that these measures currently apply only to designated employers, which are large scale employers who employ more than 50 employees, or which have a high annual turnover.

These affirmative measures also only require the representation of suitably qualified persons and, accordingly, it is currently acceptable for a lack of skills and qualifications to act as an explanatory for the inability to have equal representation in workforce, he said.

“The EEA Bill proposes to allow the minister of Employment and Labour to set numerical targets for the representation of suitably qualified persons from designated groups in specific national economic sectors.

“This appears to contemplate a very detailed treatment of these sectors, in that targets can be set for different occupational levels, sub-sectors or regions.”

Workman-Davies said that this level of detail will be welcomed, as at present the EEA only provides for only eleven sectors, into which all employers across the entirety of South African economic activity must be fitted.

The EEA bill will then require a designated employer to set numerical goals in its Employment Equity Plan which comply with the sectoral target relevant to that employer, he said.

“This requirement is simply a refinement of the current obligation of a designated employer, which must still set out numerical goals to redress any identified under-representation of designated groups.”

The EEA Bill states that a labour inspector will now be assessing compliance with sectoral targets for designated groups in its employment equity plan, and will also be able to issue a compliance order to a designated employer which has a non-compliant Employment Equity Plan.

“In other words, if the Employment Equity Plan does not contain numerical goals set for the period of the plan (which can be for a period of not less than one and not more than five years), the labour inspector can issue the compliance order,” said Workman-Davies.

He noted that whether these goals can be enforced is still questionable, as these amendments do not seem to propose any consequences for an employer which sets out targets, but fail to achieve them for justifiable reasons.

“For example, if the employer were to set compliant numerical targets over the five year period of its plan, but could demonstrate at the end of that period that suitably qualified persons could not be hired into service, it would still be compliant.

This is however not the case of any employer which does, or wishes to do business with the state.

Doing business with the state

Further amendments proposed by the EEA Bill will require that for a designated employer to do state business, a certificate must be provided by the minister of Employment and Labour which confirms its compliance with the Affirmative Action chapters of the EEA.

The minister will not be able to issue such a certificate unless the designated employer can demonstrate that it has met the numerical target set for its sector or has a reasonable ground to justify such failure.

“Other conditions to obtain the certificate for state contracts are that the designated employer submitted its employment equity reports, has not had an adverse finding against it for unfair discrimination in the last 3 years, and has not had an adverse award against it in the last 3 years for failure to comply with the National Minimum Wage Act,” said Workman-Davies.

Why the bill is being introduced

In a February 2020 interview, the Department of Labour’s Thembinkosi Mkhaliphi said that there has been limited transformation since the Employment Equity Act was first introduced 21 years ago.

“The law then moved from the premise that there should be no involvement of government enforcing transformation in terms of target setting. It left it to companies themselves to set their own targets and goals,” he said.

Government’s role then was to monitor these targets.

“We realised that over the last 21 years, nothing has happened that should have happened and no real significant change has taken place. There has been very limited change and if we continue to go at the rate that we’re going, it will take another 100 years before we really transform,” he said.

Asked whether the sector targets could stifle business, Mkhaliphi said current legislation states that employers can set their own targets and that the introduction of government setting the targets is not new.

“Target setting is not new, except that now government comes into the picture in setting the target. The principle of setting targets is not new, therefore it can’t be said that this is a drastic change that will affect business.”

However, he noted that not everyone will be happy with the proposed changes.

“It’s a give and take. We put the proposal of lessening the burden on small business to sweeten the carrot. It was also debated at the Employment Equity Commission, where business was also represented.”

He dismissed the notion that the bill will inadvertently lead to job losses.

“Unless if you’re saying that by putting black people into positions, you’re reducing productivity for companies, that evidence is not there. We do not think that it will affect business.

“It is how you run your company that affects your business. This notion that black people mean incompetency is not correct.” 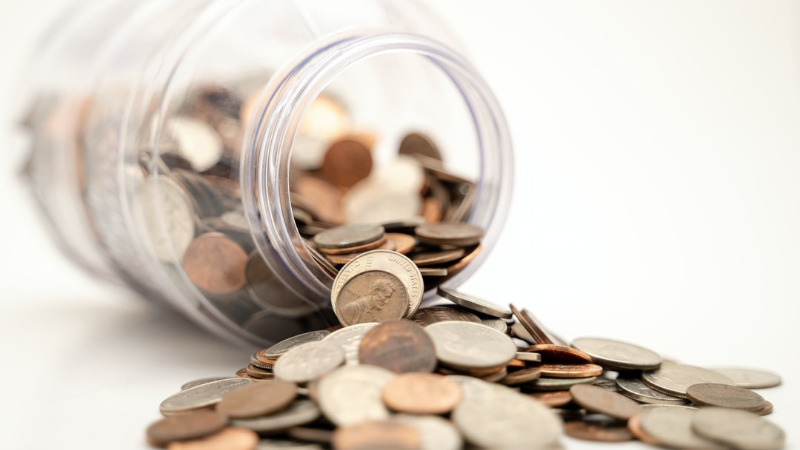 New SEFA Blended Finance Programme – NOW AVAILABLE
Next
So, what does it take to pivot your SME business in the context of the #newnormal? 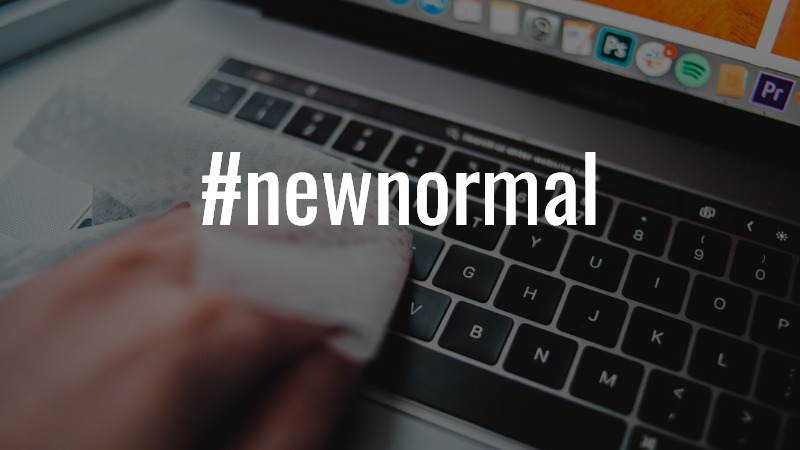 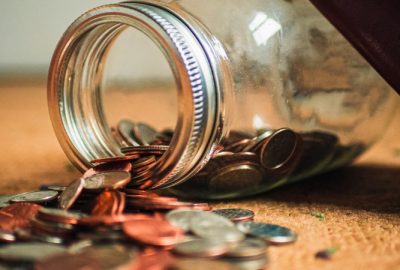 Dear Successful Entrepreneur, Do you want to become a franchisee? Becoming a franchisee in an established franchise is…

The DTI grant in conjunction with the NEF and IDC is available for ventures in the manufacturing sector…. 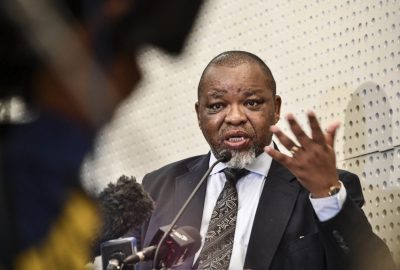 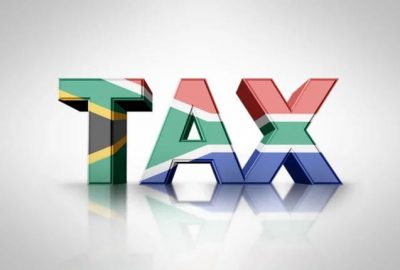 How a possible wealth tax in South Africa could work