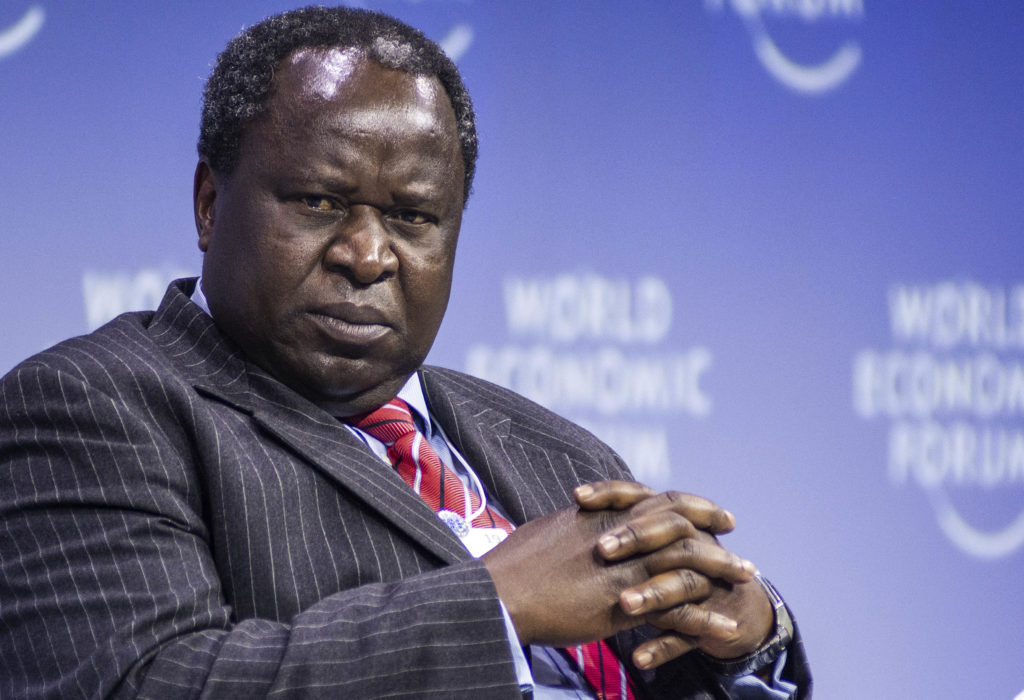 While South Africa’s economy is seeing a rebound post-Covid-19 lockdown it is lagging behind other comparable countries, says Finance minister Tito Mboweni.

Speaking at the Rotary Africa Centennial Conference on Sunday (25 April), Mboweni said South Africa’s real GDP per capita stopped growing in 2007 and has fallen to its 2005 level.

Real GDP per capita is a measurement of the total economic output of a country divided by the number of people and adjusted for inflation. It’s used to compare the standard of living between countries and over time.

In contrast to South Africa, other emerging markets have more than doubled per capita income over the past two decades, Mboweni said. He added that South Africa’s decline reflects low economic growth combined with relatively fast population growth.

Covid-19 and the impact on economic growth has further worsened these trends, he said.

Mboweni added that enabling embedded generation projects within the next 12 months is urgent to drastically reduce load shedding over the short to medium term – and is, therefore, the only way to enable economic recovery.

The International Monetary Fund (IMF) now forecasts that South Africa’s GDP will grow 3.1% in 2021 – an improvement of 0.3 percentage points from the 2.8% January forecast.

The group forecasts annual growth of 2% in 2022 for the country. Data published by Statistics South Africa in March showed that South Africa’s economy contracted by 7% last year.

The drop was primarily led by decreases in manufacturing, which contributed -1.4 percentage points based on a contraction of -11.6%.

The IMF has warned that divergent recovery paths among countries are likely to create wider gaps in living standards across countries compared to pre-pandemic expectations.

The average annual loss in per capita GDP over 2020-24, relative to pre-pandemic forecasts, is projected to be 5.7% in low-income countries and 4.7% in emerging markets, while in advanced economies the losses are expected to be smaller at 2.3%.

Such losses are reversing gains in poverty reduction, with an additional 95 million people expected to have entered the ranks of the extreme poor in 2020 compared with pre-pandemic projections.

This was highlighted Mboweni in his address – as he pointed to the difference in recoveries between countries such as Nigeria, Kenya and South Africa.

“Kenya remains one of the fastest-growing economies in Africa, and is expected to bounce back to almost 8% growth in 2021.”